Sumo Legend Byambajav Ulambayar's presence is sorely missed by all his family, friends, and millions of fans around the world. He's been called a Global Ambassador for Sumo, performing 1,000+ live sumo exhibitions, shows, competitions, TV appearances, film shoots, and much more. Many have called him the most prolific sumo entertainer in history. 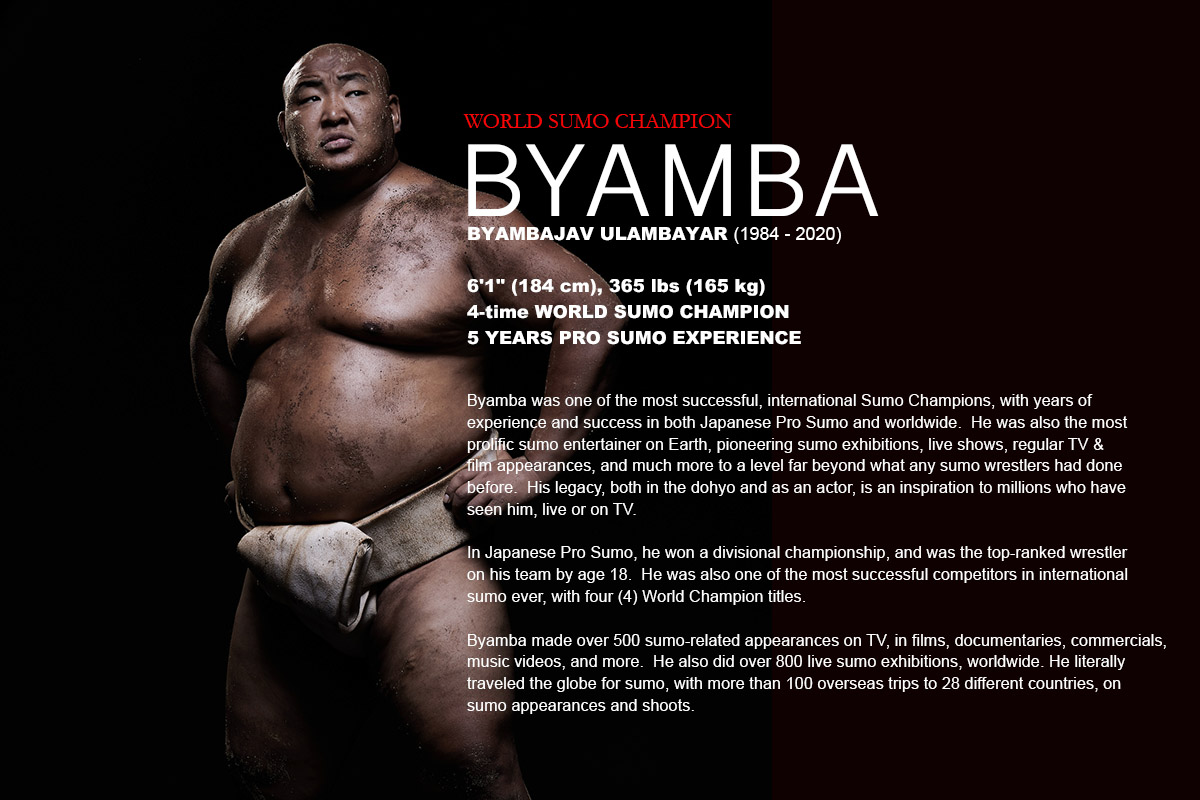 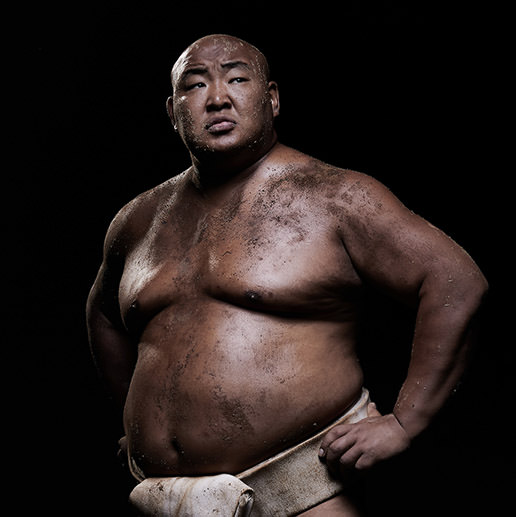 Byamba was one of the most successful, international Sumo Champions, with years of experience and success in both Japanese Pro Sumo and worldwide. He was also the most prolific sumo entertainer on Earth, pioneering sumo exhibitions, live shows, regular TV & film appearances, and much more to a level far beyond what any sumo wrestlers had done before. His legacy, both in the dohyo and as an actor, is an inspiration to millions who have seen him, live or on TV.

In Japanese Pro Sumo, he won a divisional championship, and was the top-ranked wrestler on his team by age 18. He was also one of the most successful competitors in international sumo ever, with four (4) World Champion titles.

Byamba made over 500 sumo-related appearances on TV, in films, documentaries, commercials, music videos, and more. He also did over 800 live sumo exhibitions, worldwide. He literally traveled the globe for sumo, with more than 100 overseas trips to 28 different countries, on sumo appearances and shoots.

Byamba was a unique performer, combining World Champion athletic prowess and stunt ability with a tremendous charismatic presence. Producers and directors have raved about Byamba's innate acting skill, his enthusiasm, and his dynamic energy.

With this rare combination of physical ability, photogenicism, and spontaneity, Byamba brought power and warmth to every project he was on, worldwide.

He appeared in over 500 TV shows, movies, commercials, print ads, news clips, and in over 800 live events, all over the planet (in 28 countries), making him the most prolific sumo entertainer in the world! 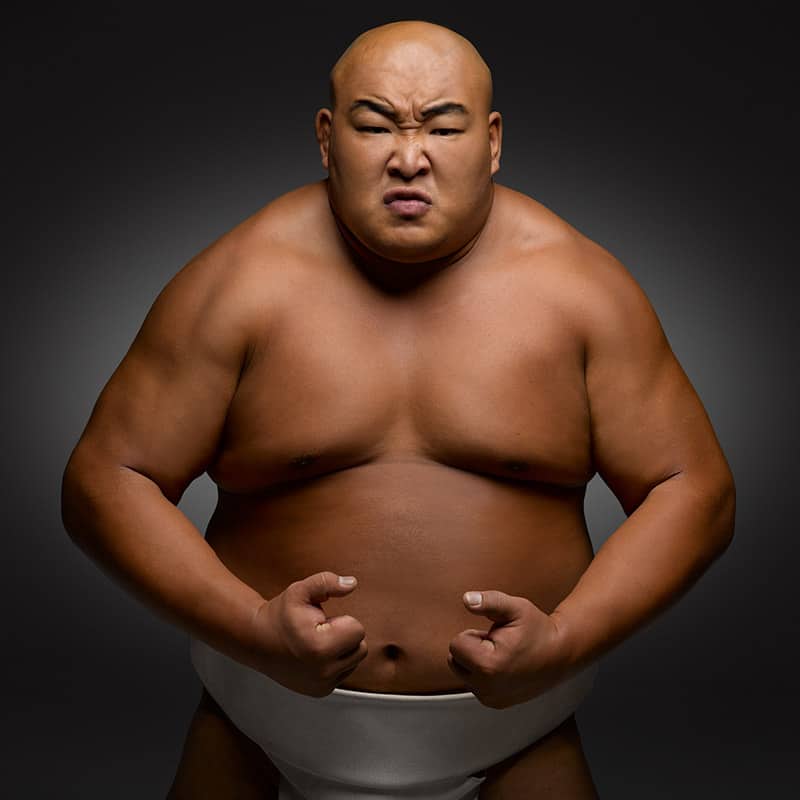 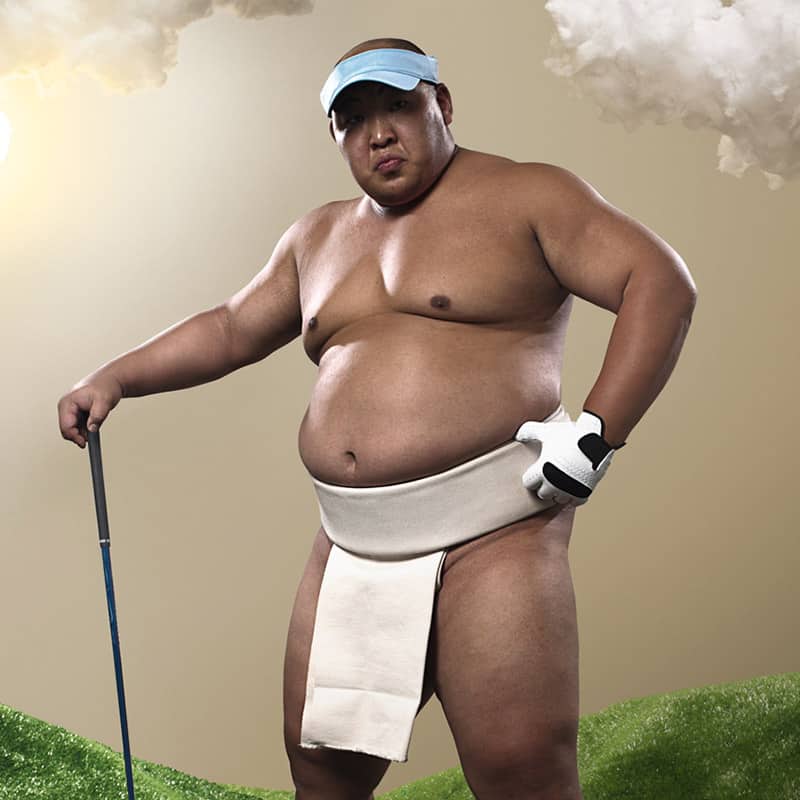 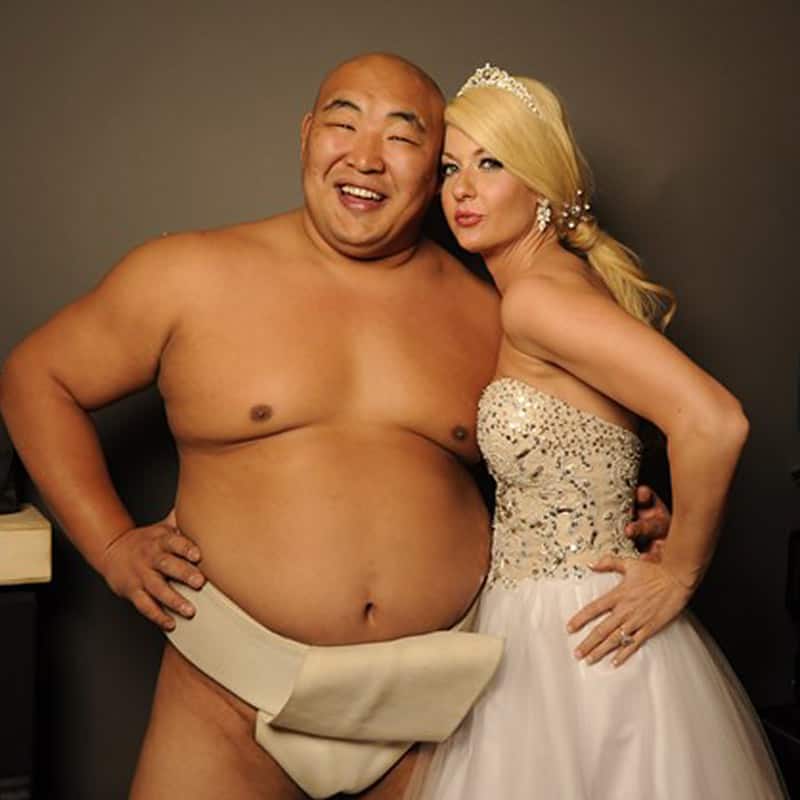 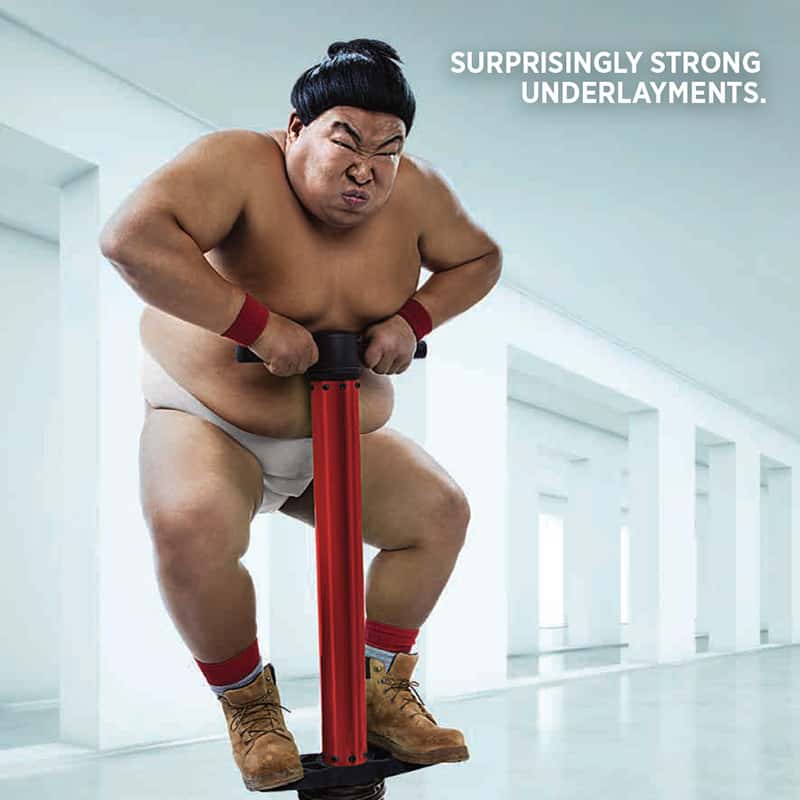 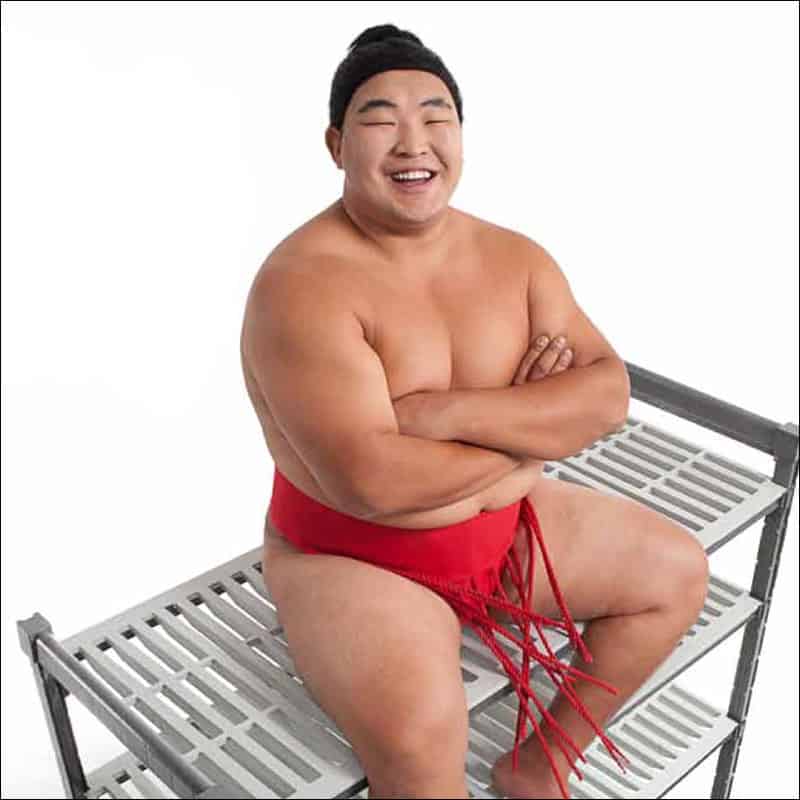 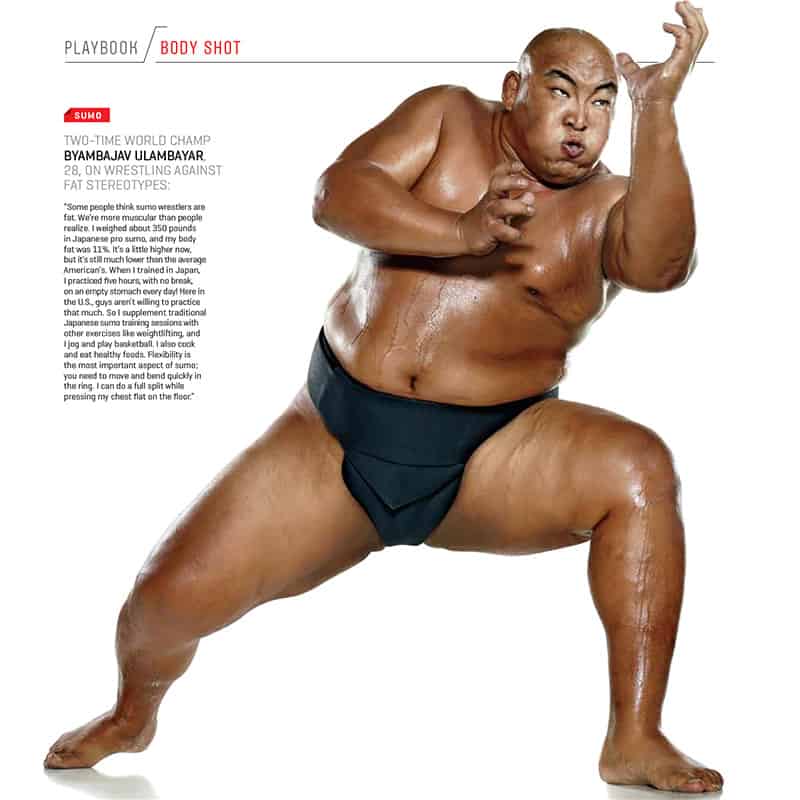 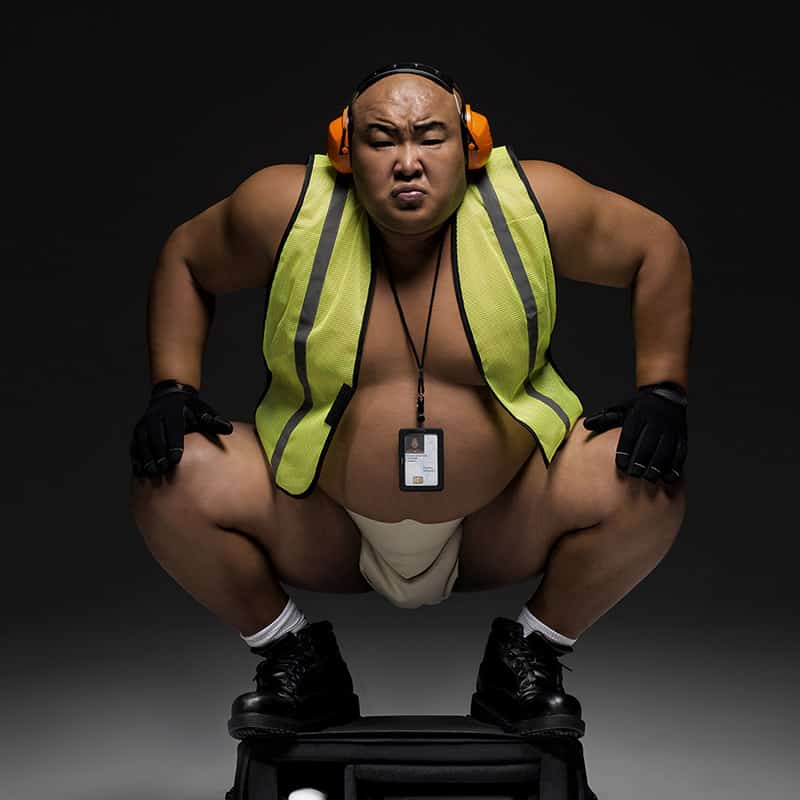 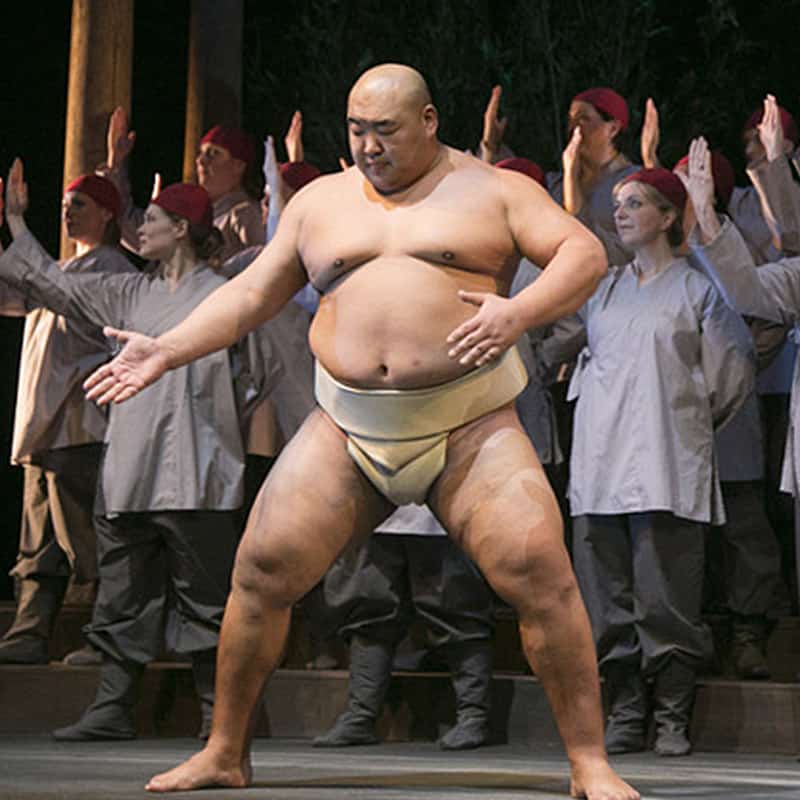 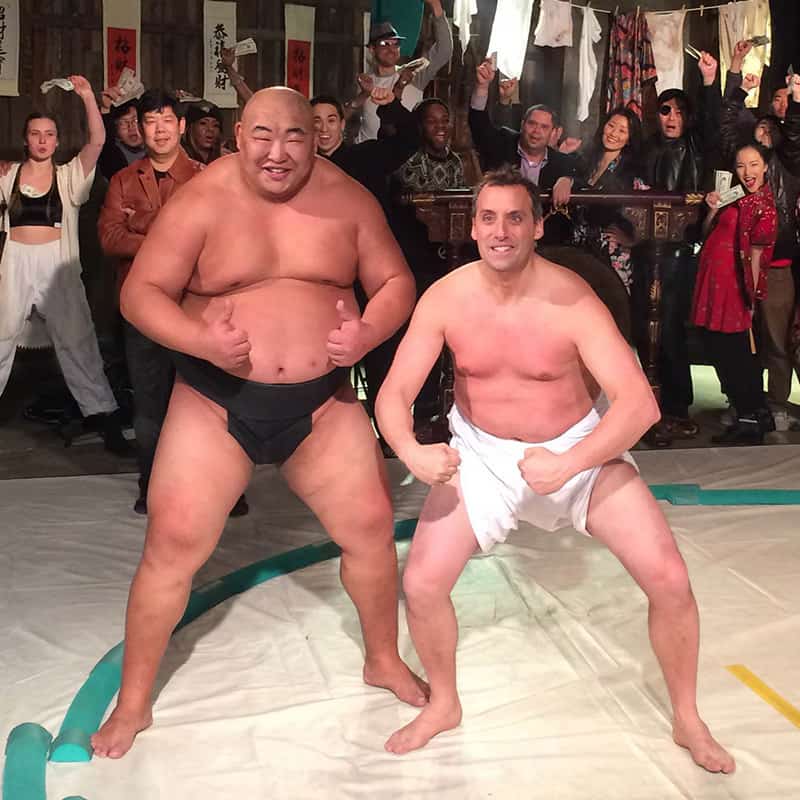 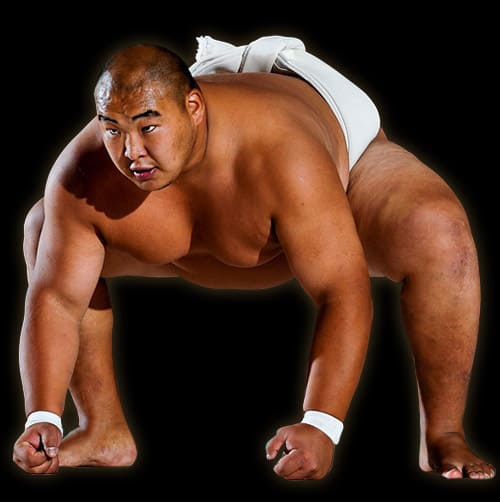 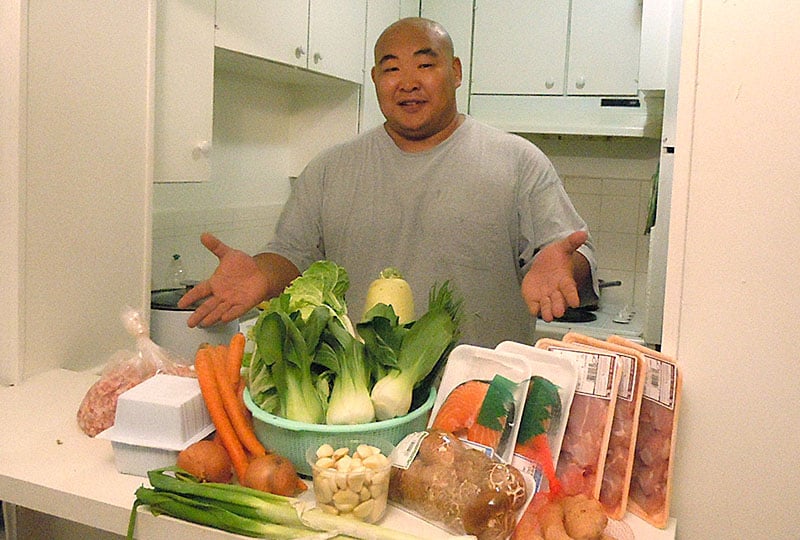 His diet was highly nutritious, with plenty of protein and carbs, but low in fat and sugar. Despite weighing 365 lbs, Byamba's body fat percentage was around 15%, less than the average American. He was mostly muscle! 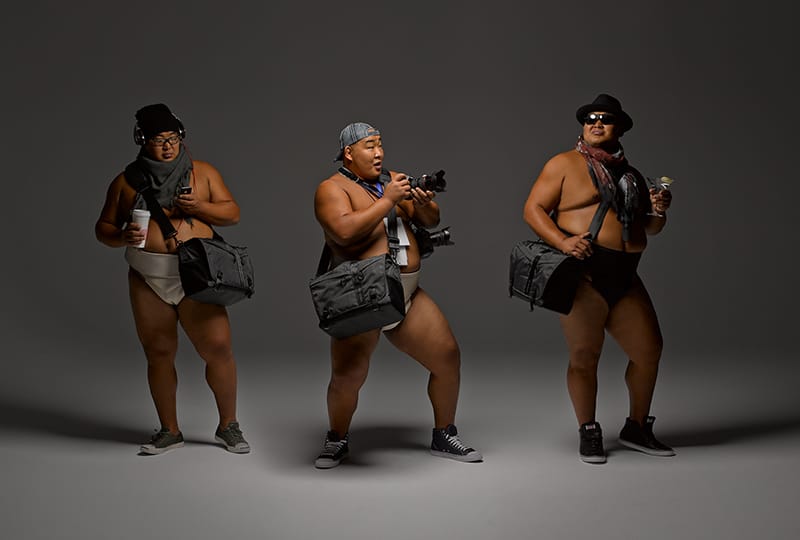 Watch Byamba's dynamic sumo action clips, including the world-famous "Sumo Slam", as well as some of his theatrical appearances, TV interviews, and a few of his coolest commercials! 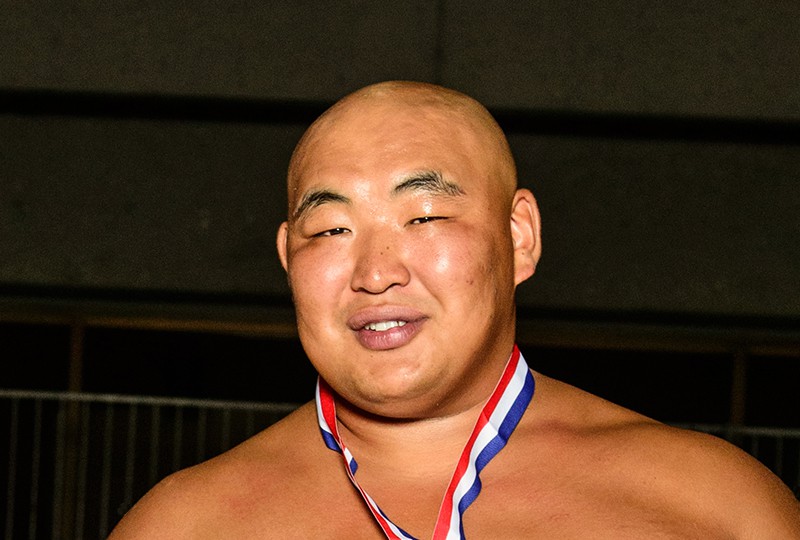 Byamba achieved success in Japanese Pro Sumo and in international sumo competition. He continued to compete and to perform worldwide, through December, 2019, just two months before his passing.